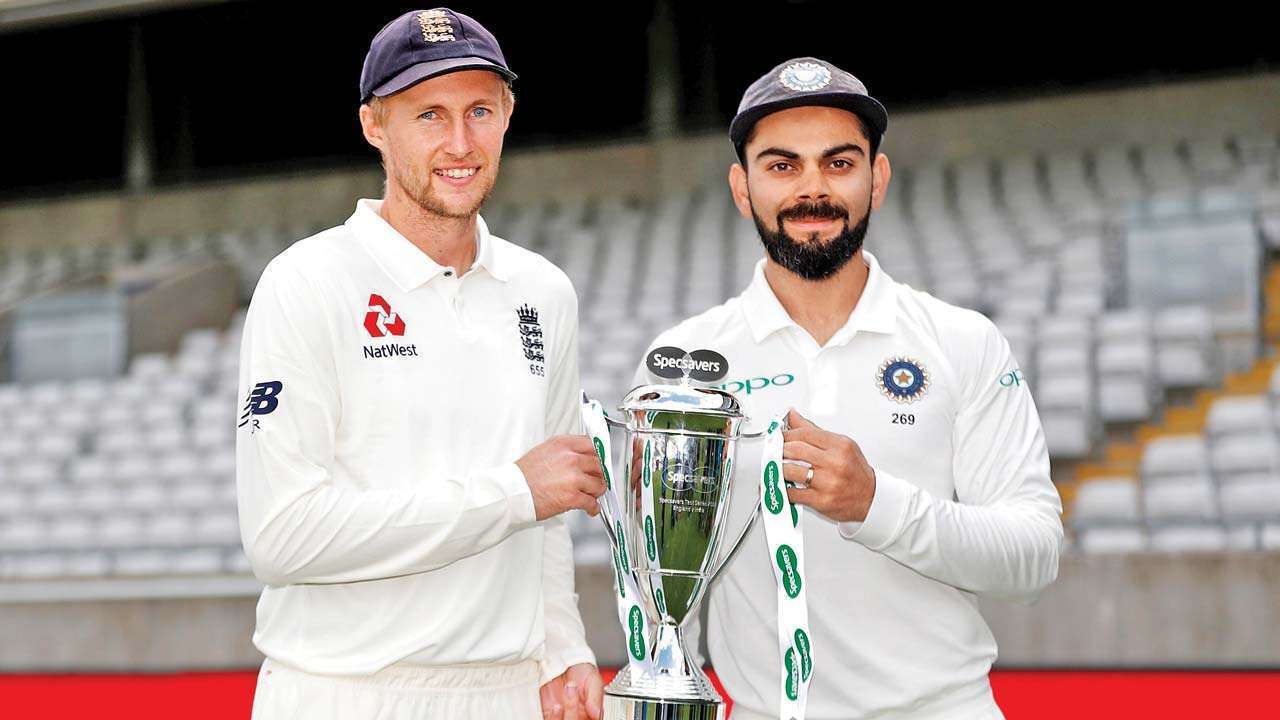 2021 has been an exciting year for cricket with several high-powered events. Some of these events have already and some are yet to happen. And there is one exciting event that we are in the middle of right now – the India Tour of England 2021.

Following are the players in the competing squads –

Players in the England Squad

Players in the India Squad

In this match, Joe Root’s performance led him to surpassing Alastair Cook’s record of being England’s highest run-scorer in international cricket. James Anderson from the England squad took his 620th dismissal and became the third-highest wicket-taker in Tests. For Ollie Robinson of the England squad, it was his first five-wicket haul in Tests. Ravindra Jadeja made India proud by becoming the fifth Indian cricketer to score 2000 runs and take 200 wickets in Tests.

In the first inning, India scored 364 (126.1 overs) and England scored 391 (128 overs). In the second inning, India scored 298/8d (109.3 overs) and England scored 120 (51.5 overs). After the middle order dismissals of India’s batting lineup in their second innings, the game looked to be set in stone as an England victory until the partnership of Shami and Bumrah sparked a comeback for India. With Kohli declaring with 60 overs to go, England were all out before the end of day 5 and India won the Test by 151 runs. KL Rahul was declared the player of the match. This match led to Joe Root becoming the second batsman for England to score 9000 runs in Tests.

Virat Kohli’s performance led to him becoming the fastest batsman to score 23,000 runs in international cricket in terms of innings. For Umesh Yadav and Jasprit Bumrah of the India squad, the match was special as they took their 150th and 100th wickets in Tests, respectively. Rohit Sharma of the India squad gained his 15,000th run in international cricket.

The fifth test was cancelled due to an outbreak of Coronavirus in the Indian camp. At this point the match is set to be played at a future date.

Conspiracies have been floated around as to whether it was truly due to this reason or instead because the IPL was fast approaching. Of course, you’re view may vary depending on which side you sit on but what cannot be disputed is that all Test cricket fans are looking forward to seeing if India can win this rollercoaster of a series or if England can stop them!