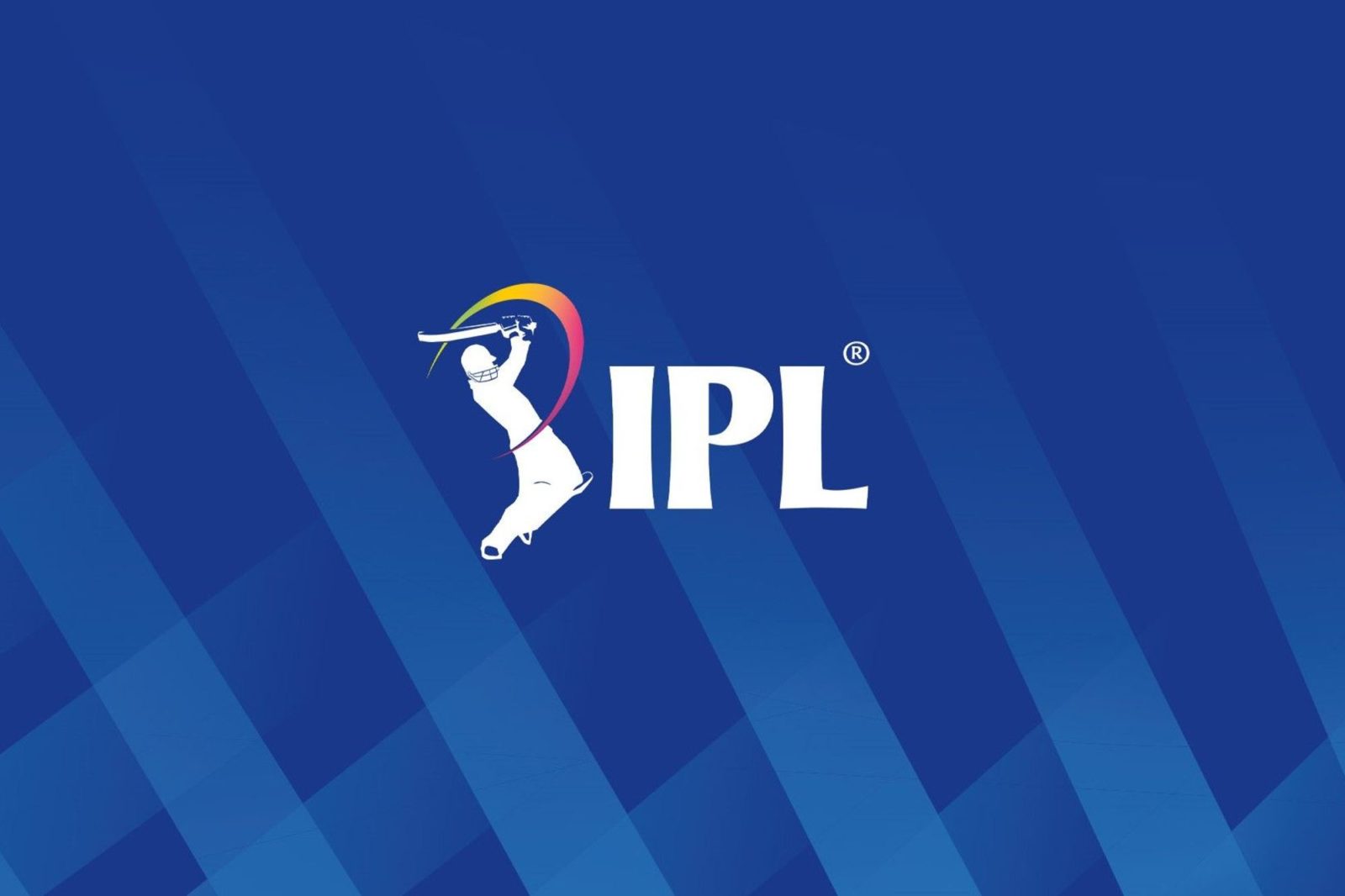 In February, a total of 16 English players had participated in the IPL 2021 Auction in Chennai and only a few of them were sold. These sold players will now be playing in the 2021 Indian Premier League, which is scheduled to begin on the 9th of April 2021 and end on the 30th of May 2021. The matches will be held across six different venues in India, marking the fourteenth season of the IPL.

Excited about the cricket season of 2021? If you are a cricket player and looking to upgrade your cricket kit this season then VKS is your go-to place for all your cricket equipment, be it bats, balls, bags, shoes, clothing, accessories or protective gear. VKS offers premium quality cricket gear from top brands in the world of cricket such as Gray Nicolls, Gunn & Moore, Kookaburra, Adidas, SS Ton and more at affordable prices. We also have cricket helmets, shirts, cricket trousers, cricket shoes, sweaters, baselayers, socks, caps and hats, safety equipment and teamwear in a variety of designs and sizes. Shop with us in-store or order online at www.vks.com and avail fantastic discounts on your purchase.