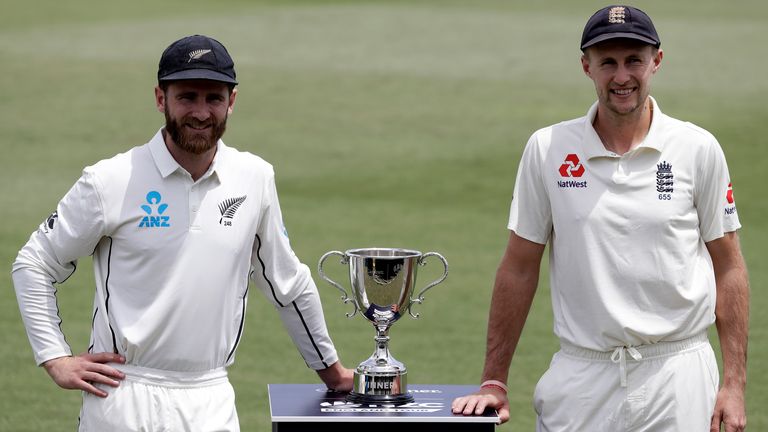 One of the most exciting events to have happened in the world of cricket this year is the England and New Zealand Test Series. Two of the world’s best cricket teams came together to play two exciting test matches in June 2021 which were held in England.

The first Test was played at Lord’s, London between 2 June and 6 June. New Zealand won the toss and elected to bat first. In the 1st innings, Devon Conway scored 200 runs in 347 balls, thus becoming the 12th batsman for New Zealand to score a double century on his Test debut. He scored 22 fours and 1 sixer for his team. In bowling, Ollie Robinson had a score of 4/75 in 28 overs. In England’s turn to bat in the first innings, Rory Burns scored 132 runs in 297 balls, whereas Tim Southee took 6 wickets in 25.1 overs.

In the second innings, New Zealand’s Tom Latham scored 36 runs in 99 balls which included 3 fours, whereas Ollie Robinson took 3 wickets in 14 overs. The English squad’s Tom Sibley got 60 runs in 207 balls with 3 fours. Among bowlers, Neil Wagner had the top score of 2/27 in 16 overs.

In all, New Zealand scored 347 runs in 122.4 overs and England scored 275 runs in 101.1 overs. The match was drawn with Devon Conway being declared as the Player of the Match.